Secondhand Smoke and your Child’s Teeth

Secondhand Smoke and your Child’s Teeth 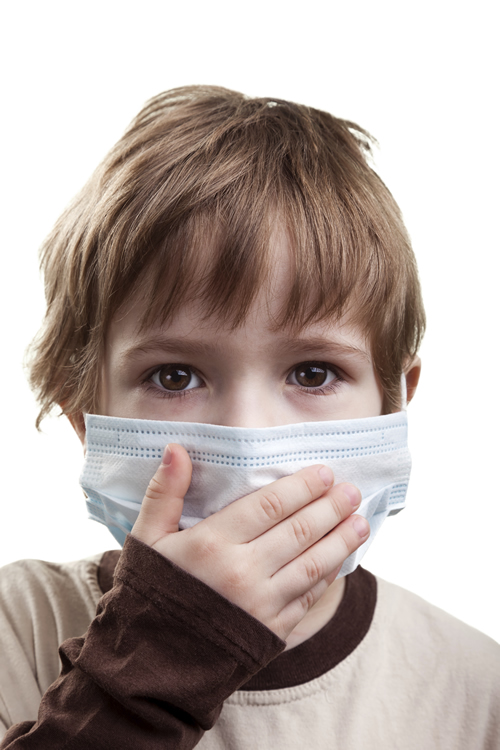 Exposure to secondhand smoke at 4 months of age is associated with an increased risk of tooth decay at age 3 years, concludes a study published in The British Medical Journal recently.

There is a high level of dental decay (caries) in deciduous (baby) teeth in developed countries, at a rate of 20.5% in children aged 2-5 in the US and 25% in children aged 3 in Japan. While caries prevention in young children generally focuses on sugar restriction, oral fluoride supplementation and fluoride varnish, some studies have suggested that secondhand smoke plays a role.

Secondhand smoke detrimental to oral health
Secondhand smoke may directly affect teeth and microorganisms in a number of ways, including inflammation of the oral membrane, damage to the salivary gland function and a decrease in serum vitamin C levels, as well as immune dysfunction. Children that are exposed to passive smoking display differences in their saliva that promotes to the formation of dental plaque and caries. This would suggest that reducing secondhand smoke among children could help prevent caries, although it has not been proven.

Research
A team of researchers based in Japan set out to investigate smoking during pregnancy and exposure to household smoke in infants at 4 months of age as risk factors for caries in deciduous teeth. Compared with having no smokers in the family, exposure to tobacco smoke at 4 months of age was associated with an approximately twofold increase in the risk of caries.

As the study was only observational, no conclusions about cause and effect can be drawn. However, despite the limitations, the researchers conclude:

“Exposure to secondhand smoke at 4 months of age, which is experienced by half of all children of that age in Kobe City, Japan, is associated with an increased risk of caries in deciduous teeth. Although these findings cannot establish causality, they support extending public health and clinical interventions to reduce secondhand smoke.”

This is surely just another piece of evidence showing the detrimental impact of secondhand smoking, especially around children. I would urge any parent who is a smoker to consider their smoking habits and do everything they can to limit their children’s exposure to the harmful smoke.

By Mark Osmond|November 14th, 2015|Categories: TCI Weekly News|Comments Off on Secondhand Smoke and your Child’s Teeth