Many parents give their children fruit juice or smoothies to drink thinking that they are the healthy option over soda and other sugared drinks like Gatorade. Many of us have juicers or blenders at home and are able to make our own. However, whilst it is true these are generally more nutritionally beneficial and contain less artificial additives than soda, fruit juices and smoothies are still very high in sugar, a fact that is unknown or overlooked by many parents.

Recently, the British Dental Health Foundation has issued a statement to warn parents about the harm they could be doing to their children’s teeth. Talking about fruit juices and smoothies, Nigel Carter, chief executive of the Foundation said, ‘They are becoming increasingly popular and the fruit content can make them seem like a good idea. However, they contain very high levels of sugar and acid and so can do a lot of damage to the teeth.’ 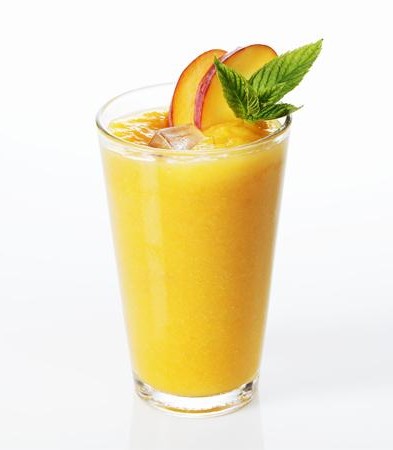 People are also often under the impression that drinking juice is as good for you as eating a piece of fruit. However, this is untrue both on a nutritional level and from a dental perspective, with officials conceding that the sugars released by crushing make juice worse for the teeth than whole fruit. Mr Carter said that smoothies were ‘horrendous from a dental point of view’ because theyare concentrated, often sipped between meals and stick to the teeth. He also added that dried fruit such as raisins were also risky for the teeth.

It is advised that if children are going to drink juice that they should confine it to meal times when the teeth are already ‘under attack’ from other sugars and acids. He also went on to say that vegetables were better for teeth

Mr Carter said, ‘The most important message to remember is that it is not the amount of sugar children eat or drink but the frequency of the sugary foods and drinks in their diets. Children aren’t born with a sweet tooth. It is acquired over time due to their dietary habits.’