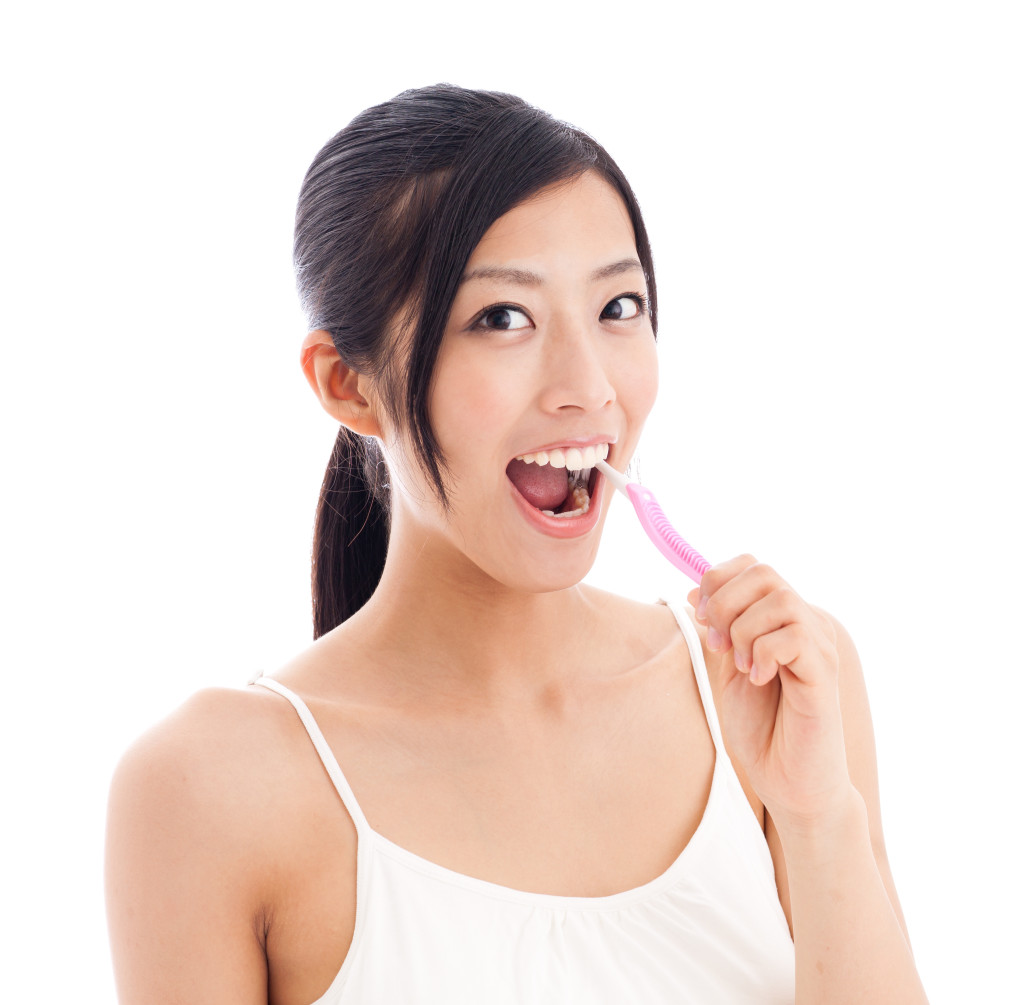 New research has suggested that postmenopausal women who suffer from periodontal disease are at a significantly increased risk of developing breast cancer.

The study looked at the cases of breast cancer in more than seventy thousand women over almost seven years and identified those that had periodontal disease, also known as gum disease, were fourteen per cent more likely to be diagnosed with breast cancer.

Researchers believe the link could be the result of a systemic inflammation which originates in the infected gums; they also suggest that bacteria from the mouth may enter the circulatory system through the gums which then affects the breast tissue. However, they do state that more research is required in order to identify the specific relationship.

Speaking on the findings lead researcher Dr Jo Freudenheim, from the Department of Epidemiology and Environmental Health at the State University of New York at Buffalo, said:

Studies have previously identified links between gum disease and potentially life threatening conditions such as heart disease, stroke, diabetes and even dementia.

Gum disease is caused when plaque, a film of bacteria which forms on the surface of the teeth, is not removed from the mouth correctly. The first signs of gum disease include; blood on your toothbrush or in the rinsing water when you clean your teeth, gums bleeding when you are eating and persistent bad breath.

If not treated properly gum disease can lead to the tissues supporting the teeth becoming weakened and the teeth eventually falling out or having to be removed.

Dr Nigel Carter OBE, Chief Executive of the British Dental Health Foundation, said: “The health risks associated with gum disease are definitely not limited to the mouth, there is clear evidence that it can lead to some extremely serious health problems. 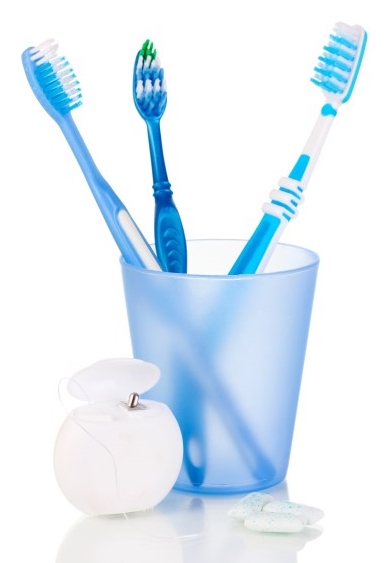 “This problem is made even worse due to the prevalence of gum disease; it is estimated that it affects half of all adults in the UK and up to 15% of adults are estimated to have severe periodontitis. The best way to cut your risk of gum disease is to ensure that you have an effective oral health routine; this should involve brushing your teeth last thing at night and at least one other time during the day, with a fluoride toothpaste.

“You should also clean between your teeth at least once a day with interdental brushes or floss to make sure you are removing bacteria from all areas of the mouth. If you feel you have gum disease then you should visit you dentists straight away for a thorough check-up of your teeth and gums. Catching gum disease early is the best way to ensure that it is treated effectively.”