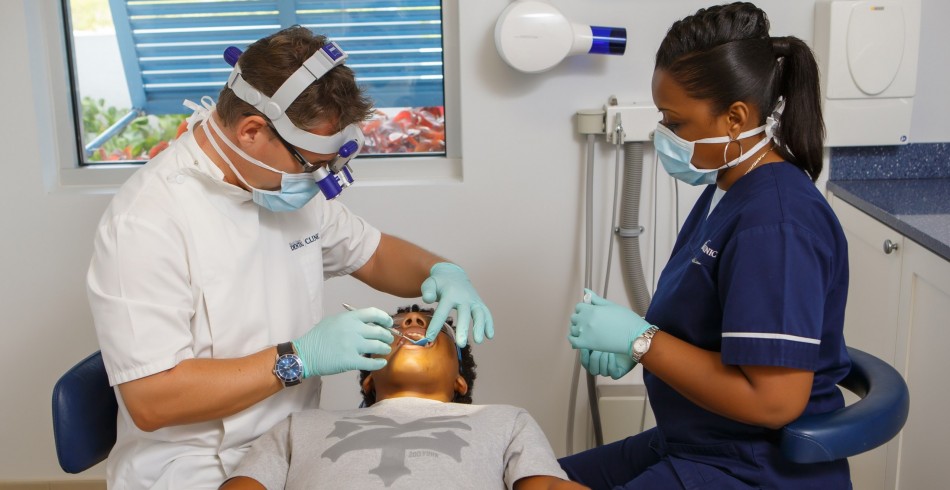 Fillings are required when a hole has occurred in a tooth. This can be due to decay, abrasion or erosion. Decay occurs when sugars and/ or acid have been allowed to build up and attack the enamel of the teeth. Abrasion happens when an area of the tooth has been worn away, and erosion occurs when the enamel has begun to dissolve due to the direct effects of acid on the tooth, for example if you consistently eat lots of citrus fruits, suffer with stomach acid reflux or vomit on a regular basis. This can leave you with sensitive areas on your teeth often around the gum margins.

Metal or Tooth-coloured (white) fillings
At Mark Osmond Dental Clinic we only place composite (tooth-coloured) fillings. Metal (amalgam) fillings contain mercury which is known to be toxic. Dr Mark has not placed a metal, mercury-based filling for over 15 years considering them to be an old-fashioned treatment and an inferior option compared to the more modern, superior alternatives. Composite fillings do not contain mercury, are as strong as metal fillings, are bonded to the tooth and are aesthetically more attractive due to them matching the colour of the existing enamel/ other teeth. 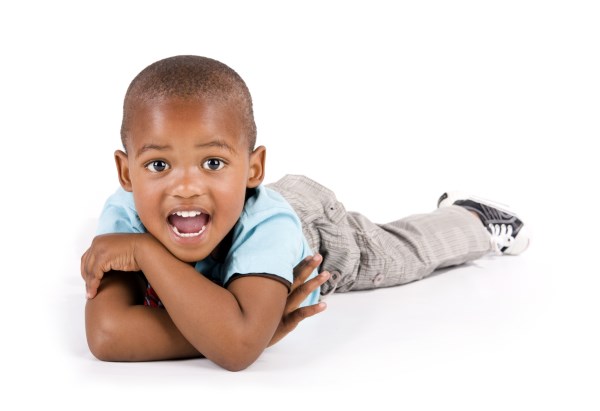 ….I had all sorts of fears about what the treatment would involve, but within minutes, not only did Dr. Osmond relieve my fears, but also had repaired my tooth…painlessly!”

Changing fillings
If you already have metal fillings in your teeth, they can be replaced with the tooth-coloured composite fillings. There are two reasons why a metal filling would be changed. Firstly, if the metal filling is breaking down and so potentially releasing the amalgam particles into the body, it is clinically advisable to have the fillings replaced. The second reason is cosmetic and is a personal choice in order to achieve a more natural look. However, if metal fillings are smooth, shiny and not breaking down there is no immediate need to change them.

During pregnancy metal fillings would not be placed or removed, unless there is clear evidence that the filling is breaking down and the risk of leaving it is greater than removing it.