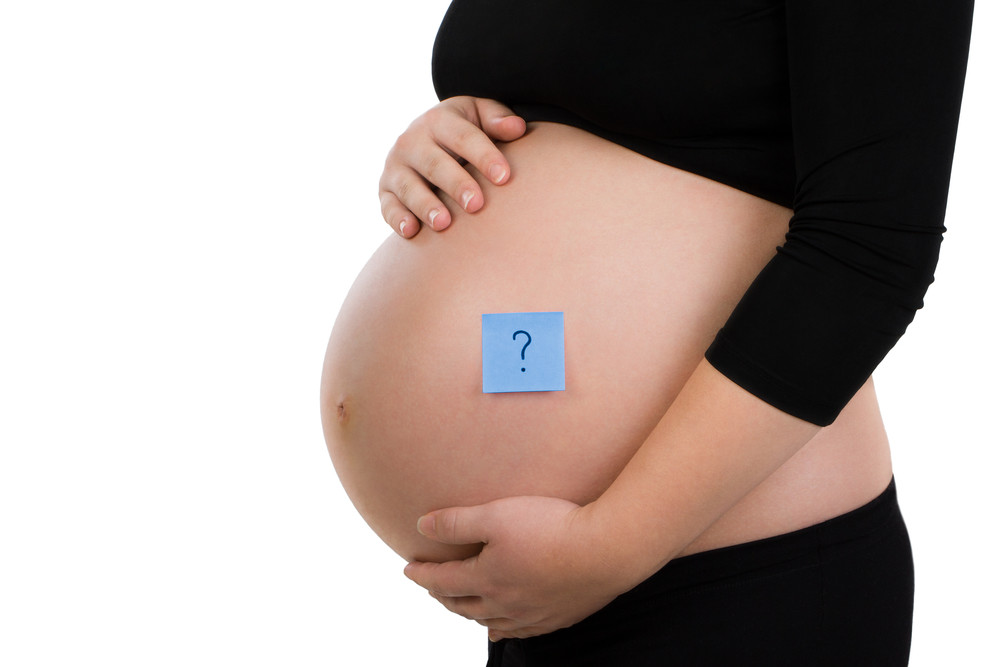 Good all-round health is vital for a mother to produce a healthy baby and this most definitely extends to the health of the mother’s mouth. The mouth is an obvious portal of entry to the body, and oral health reflects and influences general health and well being. Several studies have proven that maternal oral health has significant implications for birth outcomes and infant oral health. 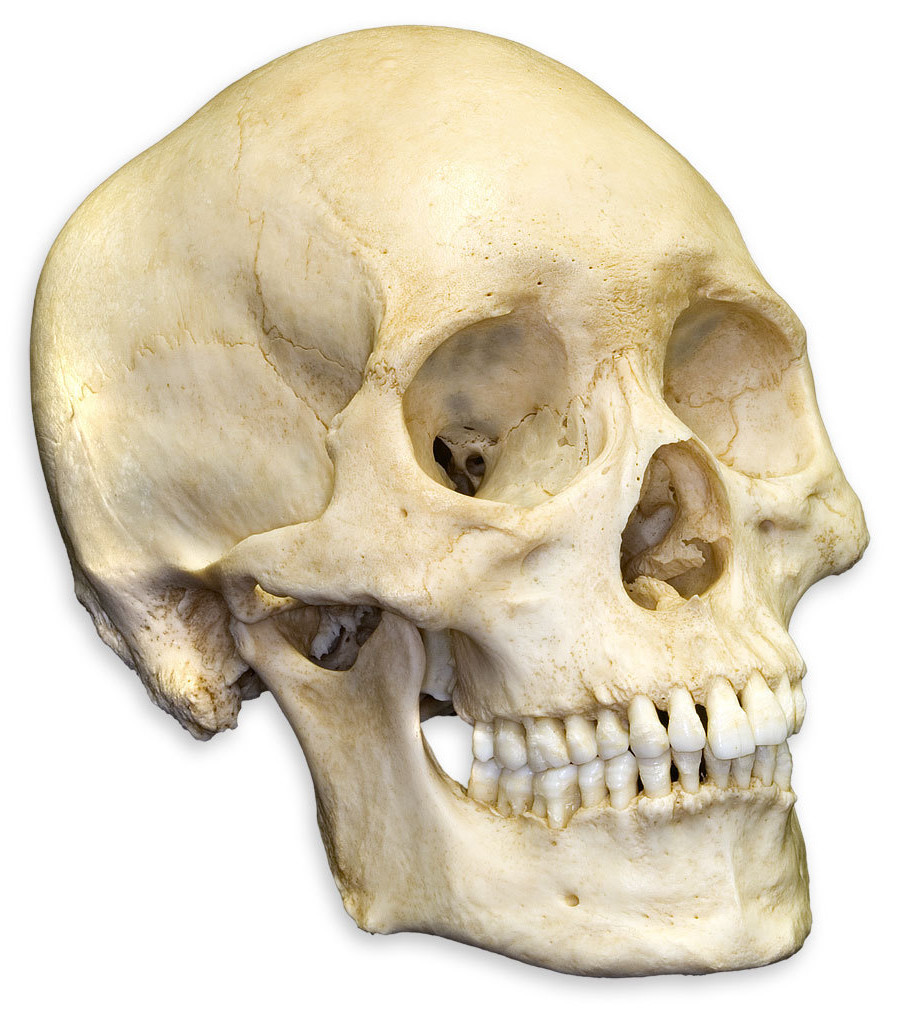 With my wife and middle son having just returned from a trip to Rome, Italy, I thought this was an interesting and fun piece of research to report on. According to a study of skulls at the Natural History Museum led by a King’s College London periodontist, the Roman-British population from c. 200-400 AD (so not far off 2000 years ago!) appears to have had far less gum disease than we have today. The surprise findings provide further evidence that modern habits – particularly smoking- can be damaging to oral health.