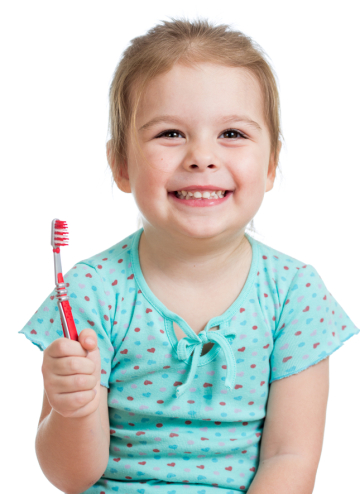 I was interested to read that a new survey conducted in the UK, found that tooth decay affects over 10% of three-year-olds, a number which rises to 25% by the age of five. Public Health England researchers checked the teeth of nearly 54,000 children at nurseries, children’s centres and playgroups and found 12% of children had evidence of tooth decay. These youngsters had an average of three teeth that were decayed, missing or filled. Although we don’t have the studies done here, this is definitely something that I see here in Turks and Caicos, particularly amongst certain segments of our community and there are definitely some things we can learn from the UK. 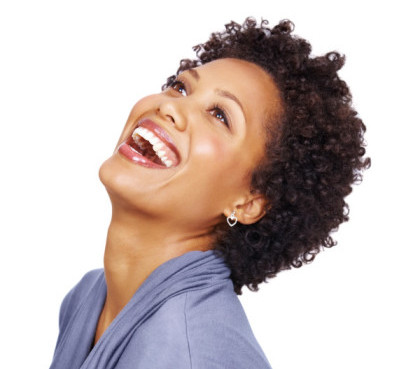 It is no surprise that we all find bright, white teeth more attractive than dull, brown or grey teeth; white teeth are associated with youth, as well as cleanliness and health.

Dental whitening (or ‘bleaching’) is a cosmetic procedure which uses hydrogen peroxide to change the colour of teeth and help return you to a whiter smile.