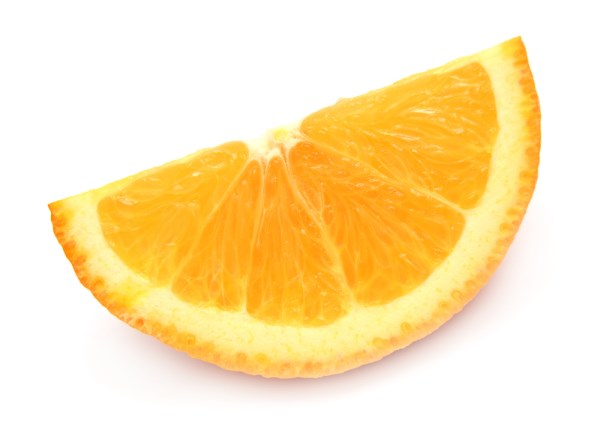 Many parents give their children fruit juice or smoothies to drink thinking that they are the healthy option over soda and other sugared drinks like Gatorade. Many of us have juicers or blenders at home and are able to make our own. However, whilst it is true these are generally more nutritionally beneficial and contain less artificial additives than soda, fruit juices and smoothies are still very high in sugar, a fact that is unknown or overlooked by many parents. 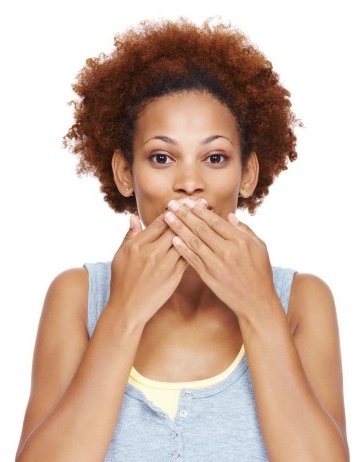 ‘Gum Disease’ is a catch-all description for a range of conditions. In its mildest form it can be simple gum inflammation; in its most severe form- periodontal disease- it can result in loss of gum, bone and ultimately teeth.

Gum disease is caused by bacteria in the mouth. If these bacteria are not regularly removed from the mouth a film called plaque forms on the teeth. Hard deposits called calculus or tartar also forms on the teeth and gives a home for bacteria. Initially if plaque is left on the teeth unchecked the gums will become inflamed. This is gingivitis.