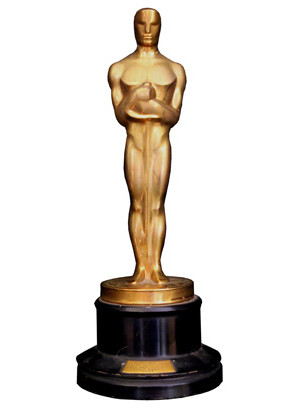 Having watched the Academy Awards last night, do you ever wonder how the actors and actresses achieve such beautiful and perfect smiles? I can guarantee that the vast majority will not have been blessed with naturally straight, white, even teeth and will have had various types of treatment to achieve these gorgeous smiles. Below I have outlined a few of the more common treatments that are available to help you create that Oscar-winning smile!

A recent study conducted by University College London found that the memory and walking speeds of adults who have lost all of their teeth decline more rapidly than in those who still have some of their own teeth.